Rio de Janeiro is famous for its natural settings, its Carnival celebrations, samba, and hotel-lined tourist beaches, such as Copacabana and Ipanema, paved with decorated black and cream swirl pattern mosaics known locally as "pedra portuguesa". ..Some of the most famous local landmarks in addition to the beaches include the giant statue of Jesus, known as Christ the Redeemer ('Cristo Redentor') atop Corcovado mountain, which has recently been named one of the New Seven Wonders of the World and Sugarloaf mountain (Pão de Açúcar) 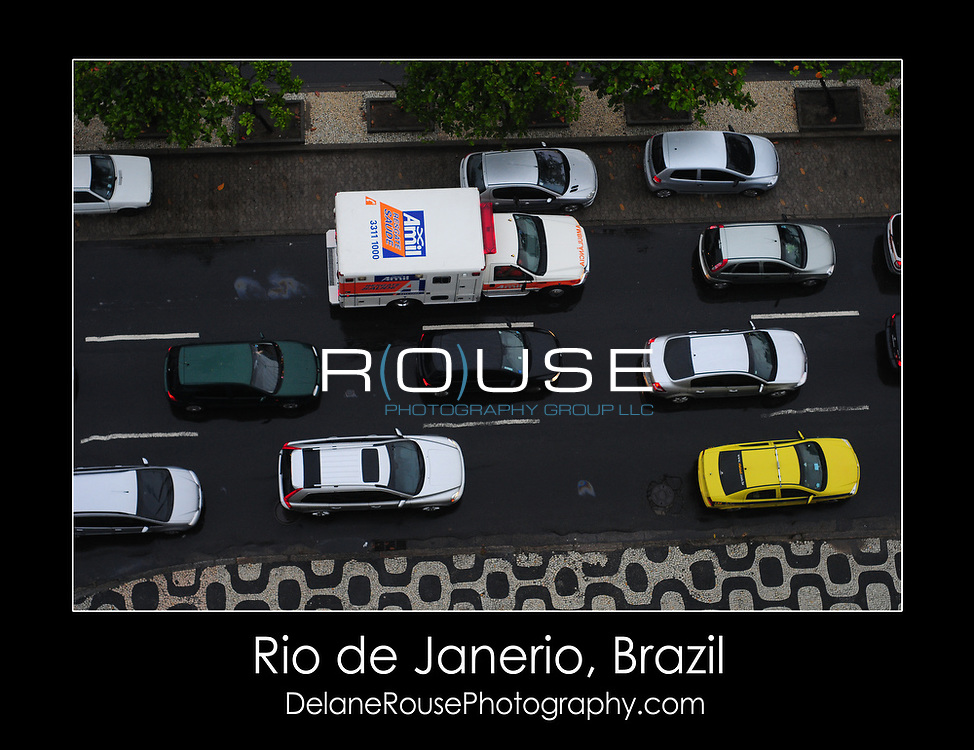